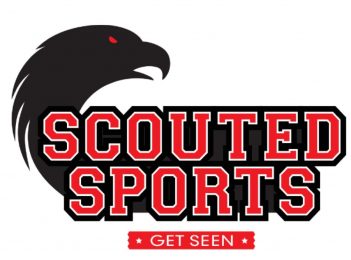 Cris Ruiz, a catcher from Bridgeport, CT, has committed to attend and play baseball at Saint Thomas Aquinas College. He joins his BVSA Fury 18u teammate Anthony Dimeglio the first two Scouted Sports class of 2015 announcing their commitment to play college baseball.

St. Thomas Aquinas College is a small, liberal arts college in New York City, with 2,400 students. In addition to being academically selective, St. Thomas Aquinas is a Division II baseball powerhouse playing in the East Coast Conference (ECC.) This past year, the team won the Division II Eastern Regional and played in the D2 World Series before being knocked off, ending the season 38-18.

Ruiz had a banner year this past season, being awarded 1st team all-Fairchester Athletic Association (FAA,) for the third year in a row, and being named the league’s most valuable player. He batted .439, while slugging .824 and getting on base 49.2% of his plate appearances. Among his achievement are his record 8 triples; a feat he accomplished in only 18 games this year, to go along with his 7 career homeruns and 60 steals. He led his King Low Heywood Thomas team to an FAA championship this past year.

Cris will look to add depth to a very good group of catchers at St. Thomas Aquinas, one of the best catching corps in the nation.

Congratulations to Cris for all of his hard work paying off, and congratulations to the Ruiz family for helping and encouraging Cris throughout the recruiting process. Good luck Cris and enjoy college in New York!